Posted in the wrong spot initially...

What brought you to Grievance?
Joined the FFXIV Grievance side when I moved back from Japan

Brief description of your gaming history?
Serious player of EQ1 and WoW, dabbler in a bunch of others.

What are your regular play times?
7 to 10pm eastern, but my job has odd hours

Are you a competitive or casual player?
casual by work schedule

Anything else you'd like to share about yourself?
Former Air Force, starting with an airline within the next couple months. Played ESO from beta, quit after i reached veteran level 14. There've been some changes apparently.
Top 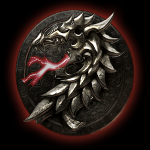 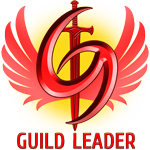