Sooo who's getting it ? 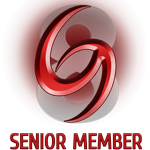 I bought it.... I have always loved the series. I had some problems with the game at first. I did some reading and tweaked it and its great to me. Now if you don't feel like you should have to do that well there is always the console version you could play. To me I don't mind learning a bit to make the game run perfectly.
Top 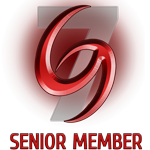 well, i have to admit that i've spend some time with it and.. i really love it. I had to put it on expert cause it was too easy at first but now its really realistic and i'm having a blast.

That said, when you play a roguish archer on expert setting, killing a dragon is.... quite hard. My suggestion by a living decoy.. errr a horse i mean and make the arrow rain on the dragon while it roast your mount..lol
Our spirit is stronger than you know demon! If we are to fall, then so be it! At least now... we are free!
-Thrall, at the battle of Mount Hyjal.

Poor Belly, just jealous cause he can't get it!

For those who loved Morrowind, and were "bleh" about Oblivion, Skyrim will BLOW YOUR MIND.
Top

Seeing as there is a never ending supply of content in Skyrim thanks to the Radiant Story system they have in it, which dynamically and procedurally generates quests for you, randomly, based on how your playing the game, I've been enjoying wandering around and finding things more than I have in any game as you get quests in the craziest of places. Very much a winner in my book, even if the main story was kind of short. 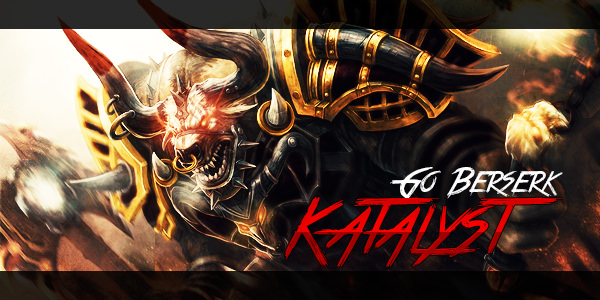 Yeah i've barely scratched the main story, there's so much to do that i just wander randomly and find awesome stuff .

Oblivion was meh but yeah they did it right with Skyrim.
Our spirit is stronger than you know demon! If we are to fall, then so be it! At least now... we are free!
-Thrall, at the battle of Mount Hyjal.

I've spent so little time on this, that the game is still in the package on the store shelf hoping that I will gain interest in buying it.

Found this thread. I've been playing Skyrim since its release. This has got to be one of the top 5 best ever games made so far.

My avatar is only at level 23 with 13 dragon kills and 8 shouts activated but then I spend a lot of time just exploring. I had the same exploring sickness in Oblivion. In fact it was so bad there that I lost track of the main quests and burned out on the game before finishing them. I'm doing my best to keep that from happening this time. Fortunately the quests are marked better and keeping track of the mains is much easier. I can not make a comparison to Morrowind as I did not play it. I was playing something else through that time frame I guess.

Skyrim is the first game that allows me to play an avatar that is in essence a Spellsword. This is a D&D character concept that I really enjoy playing. Of coarse the Dragon Words add another dimension to the character.

So if you don't see me in SWTOR you can pretty much figure that I am playing Skyrim.
No matter where you go, there you are.
Control is an illusion. You only think you are in control.
Too old to die young.
End of Line.
Top 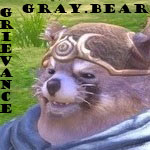 I have it stood in line for 6 hours on the night before. I love the game it is so much fun but I wish it was multi player. I heard some rumors that they have been discussing an add on to make it a co-op game later on.